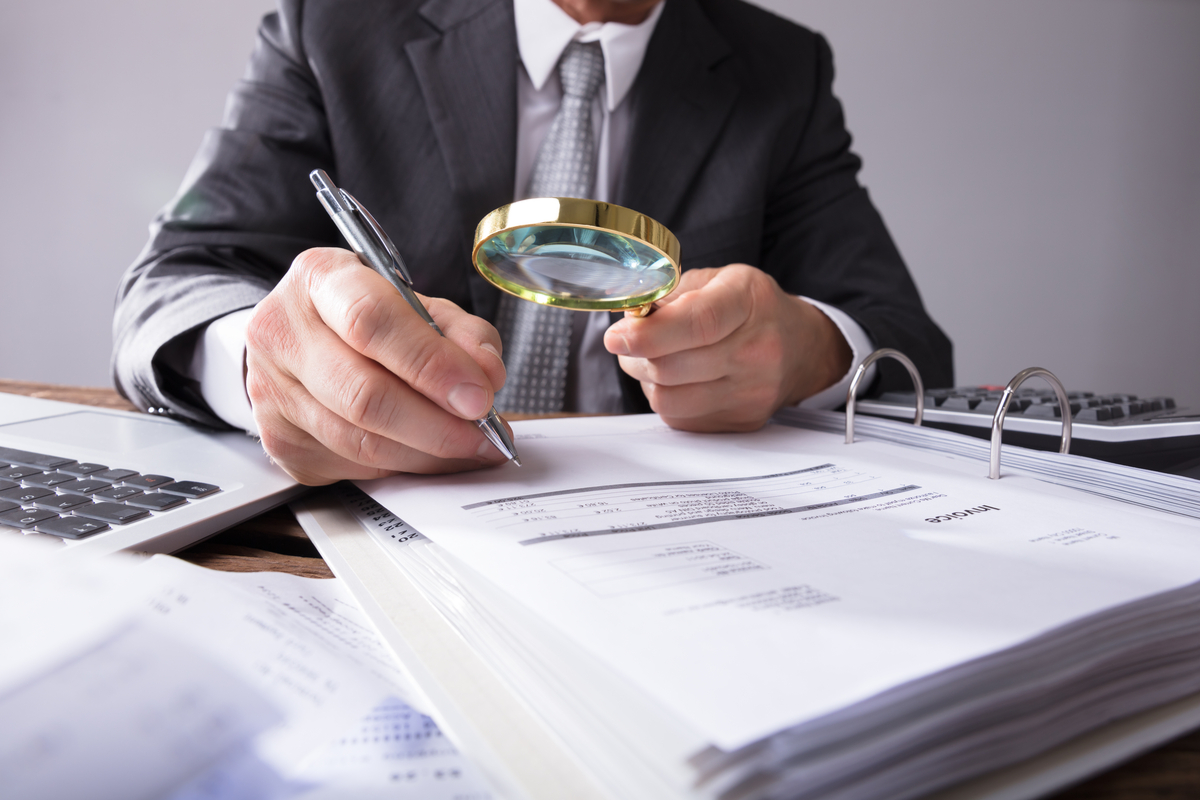 We all know that, in life, other than death and taxes, nothing is certain. Or do we? Another certainly is that, at some point, you will need to look into the possibility of seeking IRS tax audit representation. Now, that’s not to say that you will find yourself being audited, but there is always a chance. If you thought that the Terminator was ruthless when pursuing Sarah Connor, you’ve obviously never faced the wrath of the taxman. The taxman always gets his money, one way or another, which is why you need to cover all bases. Find yourself on the wrong side of the taxman and you could wind up paying more than you needed to in the first place. Whereas nobody relishes the thought of being audited by the IRS, it could always happen. When it comes to IRS tax audit representation, and being audited in general, here’s a look at some rules and regs which you must obey. Get represented by a tax attorney for 1040, 1120, 1065 and other examinations.

Never lie to your auditor – Okay, so, the worst-case scenario came to fruition, and you now find yourself being audited. First off, don’t panic, because it’s not actually as bad as you thought. Once you’ve spoken to your tax preparer, CPA and have sought the necessary advice, you’ll find yourself sitting down with your auditor, known as IRS revenue agent. Your auditor, revenue agent, will ask you a bunch of questions which are based primarily around your business, expenses and your earnings. Now, to some, the temptation is there to lie about your income so as to avoid paying too much tax. NEVER EVER lie to the IRS. As mentioned, they’re as ruthless as a cyborg from the future and are twice as persistent. If they believe they’re owed money, they will find out. If you lie to the IRS, you will be caught out and this will result in penalties, charges, and even the possibility of criminal charges in extreme cases. Always seek IRS tax audit representation by a tax lawyer when you learn you’re being audited and never lie to your revenue agent, auditor. When you retain an attorney, you will not face the IRS on your own discussing 1040, 1120, 1065 returns.

Never ignore your audit – Some people that get parking tickets and fines in the mail think that ignoring these tickets and fines will make them go away. In some cases, this may be true (though it’s very rare). When it comes to an IRS audit, though, that is most certainly not the case. When you receive that dreaded letter in the mail, please do not think that by ignoring it, burning it, tearing it up, hiding it, or casting it into the deepest fires of Mordor, that you will somehow escape being audited. If you seek IRS tax audit representation by tax attorney, one of the first pieces of advice they will give you is to NOT ignore your audit. In fact, respond as quickly as you can. The more cooperative to the IRS you are, the more lenience they will give you in return. You’ll also see that they aren’t as scary as people imagine. After all, if you’ve nothing to hide, you’ve nothing to worry about. Get represented by a tax lawyer for 1040, 1120, 1065 and other schedules.

Don’t be afraid to contest – People think that the IRS is some untouchable, all-powerful entity that is always right, always has the final say, and always calls the shots. That’s not the case. The IRS make mistakes just like we do, and they have been known to screw up many times in the past, and no doubt they will again. There have been instances where the IRS have taken more taxes than they were owed, and as a result, they have actually had to issue refunds and pay the taxpayer back. When you seek a tax attorney for your IRS tax audit representation, one of the first things they’ll tell you is to contest, appeal, any issues that you are not happy with. If the auditor says that you owe X amount, but you disagree, you can and should appeal, contest items on your 1040, 1120, 1065. As a taxpayer, you are well within your right to appeal, and you should. The IRS has an official appeals process, and the process will take a few months. Who knows, the outcome could go in your favor and you may even wind up getting money from them. Appealing with a tax attorney should improves your odds.

File your late tax returns asap – We all know how busy and hectic life can get, and we know that time can run away from us. If you are guilty of filing a tax return late, please do not assume that as it’s already late, you can take your time anyways, take the penalty, and do it when you can be bothered. More often than not, the longer you leave it, the more your penalties and fines will accumulate and the more you will pay. Again, by seeking IRS tax audit representation, the tax attorney experts will be able to advise you on when to file. In fact, they will be able to file for you.

Don’t be afraid to go higher up – Even though the IRS has a, shall we say, somewhat negative reputation, you’ll find that the vast majority of people that work there are friendly, helpful, and informative individuals looking to earn a living just like everybody else. Your IRS agent, auditor will actually likely be a friendly and welcoming individual once you sit down and exchange formalities. Sometimes, though, people can butt heads and there have been instances where auditors and auditees have not gotten along. If you have any issues with your auditor, please do not be afraid to go higher up the ladder and speak to their manager. You can speak to them and request a new auditor, you can get a second opinion, and in extreme cases, you can even lodge a formal complaint. Again, by seeking the help and advice of tax attorneys specializing in IRS tax audit representation, you can easily clear up any issues you may be having with the person doing your audit.